With family in both places, the drive from Maryland to Massachusetts is one we’ve taken many times. We’ve taken the slower, western route through the rolling hills and mountain towns of Pennsylvania, and plowed straight through the bustling Big Apple. Whichever way we go, we invariably hit walls of traffic so we are thankful to be in the minivan now, the Woodebago tucked neatly into my sister’s driveway back home. 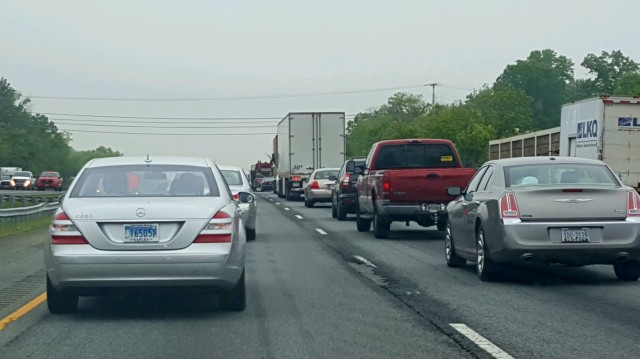 Drivers around us impatiently switch lanes, speed up, fall behind again, tapping their steering wheels with frustration. We are in no hurry but it’s easy to fall back into the East Coast code of unreasonable impatience. We are efficient, get-things-done people who have no time to sit in all the traffic we create with our overly productive lives. The slow nods and loose smiles of the south are as gone as the brilliant horizons of the southwest. Here, the skies and roads are dull, flat, and gray as we crawl up 95 North. The worst of this drive is always Connecticut, which is plagued by never-ending construction projects. We know, though, that New Haven has the best pizza in the world, so stopping at this point is part of our plan. Eating on the beds of a Red Roof Inn, the cheapest dog-friendly option we could find on our route, we wonder why pizza can’t be this good everywhere (some claim it’s the quality of the water or the old coal-fired ovens).

The next morning we drive on to our new home base in the Cape Cod town of Mashpee, MA. We have been here dozens of times to visit our parents/grandparents at their house but never in spring, before the ice-cream shops open for summer tourists and the hydrangeas blossom into sweet-smelling globes of blue, pink, and white. It is a perfect time to plant, so we pluck out tiny weeds, poke seeds into the garden, and wait for little sprouts to announce the beginnings of basil, beans, and morning glories. 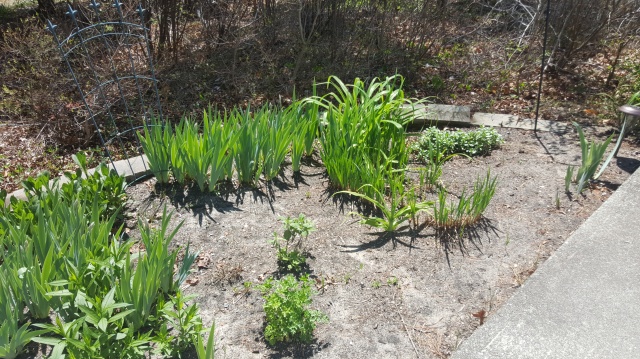 The house backs on to a deep woods of pitch pines that extends to the border of Mashpee Wampanoag land, where a renovated Tribal Council building now stands. The Wampanoag, which means “People of the First Light”, have been here on the Cape and surrounding islands since long before colonial times, but were not federally recognized as a tribe until 2007. Since this is the first time we’ve been in Mashpee for a long stay, we decide to spend some school time this week learning more about the history and contemporary life of the Wampanoag.

We borrow a video from the library, We Still Live Here, and learn about the tribe’s recent efforts to bring back the Wampanoag language, which had been lost generations earlier. It is a fascinating story about language and power with twists of irony that can’t be missed. Colonial-era bibles and treaties, for example, were once translated to Wampanoag as a way to convert and control; today, it is these very texts that the Wampanoag are using to rebuild their dictionary and reclaim their language and culture. Dozens of adults now know enough of the language to teach children, and at least a few classes of Wampanoag are offered at the tribal headquarters and within the local public high school.

We visit the tribe’s local museum and learn that the Wampanoag were once whalers that traveled the world. There is a “wetu” (home) to visit, built from tulip poplars that are now gone from the region (the one here was built from trees brought from Maryland, of all places). The insides were originally covered by mats woven from bulrush, a native wetland grass that they also struggle to find these days in the area.

The Cape is a quiet place, quieter still in this early season, so we putter around visiting near-empty shops and otherwise just enjoy being at home with grandparents and, of course, Sheba, who is now our first-mate on BigTrip. 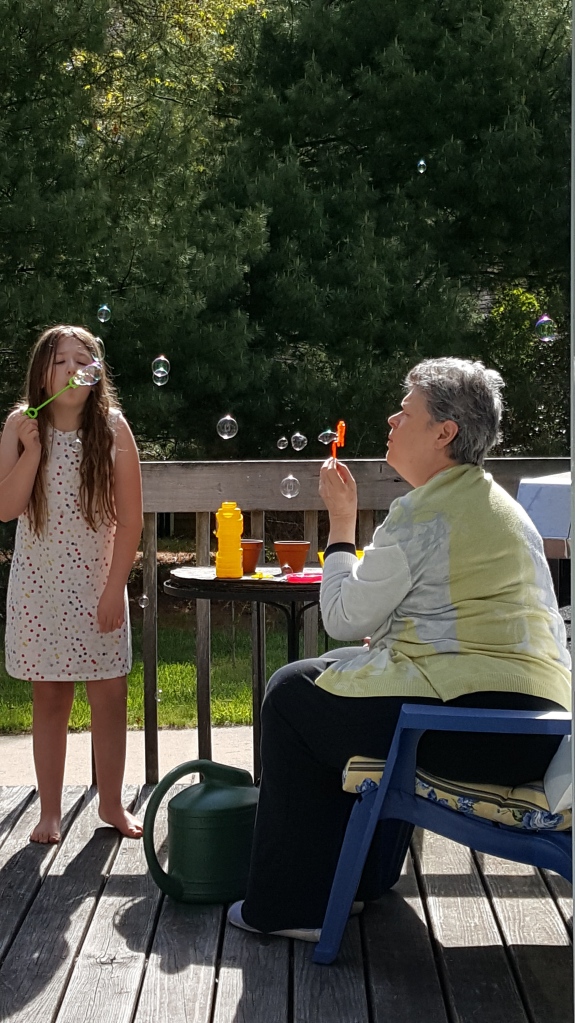 We are here for more than a month so we have time to explore the Cape like never before, to ferry over to Martha’s Vineyard, to drive to Provincetown on the tip of the Cape, and to eat even more chowder, ice cream, and lobster than usual. It is not yet Memorial Day but the Raw Bar is already open for lobster rolls and we are there! 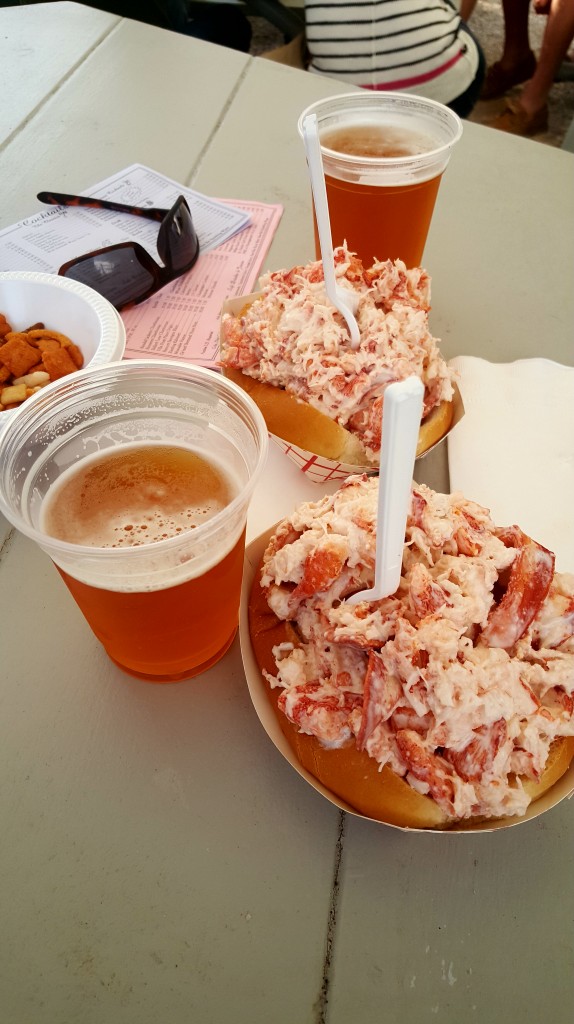 Out here on the road, trying to make the most of a year in close quarters with my three favorite people...
View all posts by Elena Silva →
This entry was posted in Uncategorized and tagged Cape Cod, MA, Mashpee, Massachusetts, Raw Bar, Wampanoag. Bookmark the permalink.

1 Response to Mashpee in May